Are you looking for the official FiveM discord Link and you want to join their server? Well, you are at the right spot, here we have all the details about this popular discord server and what it has to offer.

Not just that, we’ll also give you the official FiveM discord link using which you can easily join their server and interact with the other members. Let’s begin.

Before we talk about the FiveM Discord leaks & their server, let’s talk about what FiveM is in general.

Basically, FiveM is a very popular GTA mod. But what makes FiveM unique from rest all of the other GTA mods is that you can play multiplayer using FiveM by hosting games on custom dedicated servers.

All the other GTA mods can only be played solo offline as there the connection to the official rockstar games server can not be established on mods and there is no dedicated server in these mods.

By hosting your own dedicated gaming server powered by Cfx.re, you can easily set up a multiplayer GTA mod game where you can play this modified GTA version along with your friends just like the official version. But along with the multiplayer setup, you can also enjoy the features the Mod has to offer you.

FiveM Discord has a lot to offer for you if you are a regular user of their GTA mod. Basically, there are two official FiveM Discord communities that you can join.

One is FiveM Network Discord, here you can talk about FiveM in general with the other members. Currently, it has around 3000 members and you can join this server to interact with GTA peeps like you.

The second is the Cfx.re Project Hub Discord server. This is a huge community with over 320K members currently on their server. With such a large audience, there are different voice channels, and text channels where you can discuss a lot of things about the platform.

How to Join FiveM Discord Server?

We have provided the official FiveM Discord links below, just tap on them and log in to your Discord account to join your favorite FiveM Discord to become part of this huge community.

When you join the server, you’ll be asked to complete a few steps to agree with the rules & regulations of the server and you have to keep them in mind while you’re there on the server, otherwise, you could get banned.

Once you join, you need to tap on the complete next steps button and make sure you read all the rules & regulations thoroughly after that just check the box for I’ve read the agreement and hit the next button. Once you do it, you can now freely go into the server and also start sending messages in the server chats.

Talking about what the server has to offer, you can get official announcements, service updates, build updates, and repo updates within the server. Not just that, there are dedicated voice & text channels for developer support, showcase, releases, and resource talks.

A lot of it you can find yourself when you finally join & explore the server yourself. In case you are interested, here are our guides on King Legacy Discord & BruceDropEmOff Discord.

What else are you waiting for? Simply, tap on the Join button to join the FiveM Discord server. This is the official FiveM Discord Link that you can freely use to join the server. For more popular server links & regular discord content, keep visiting The Discord Guide! 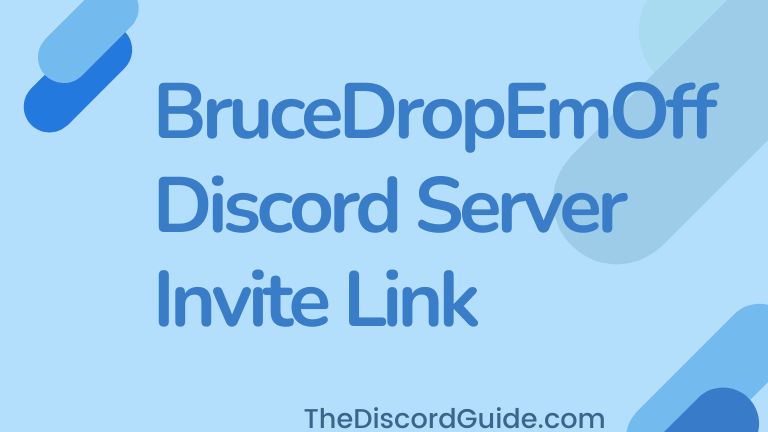 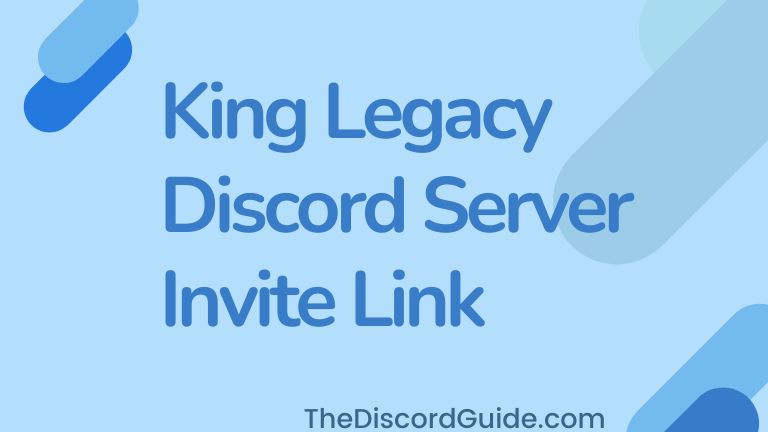 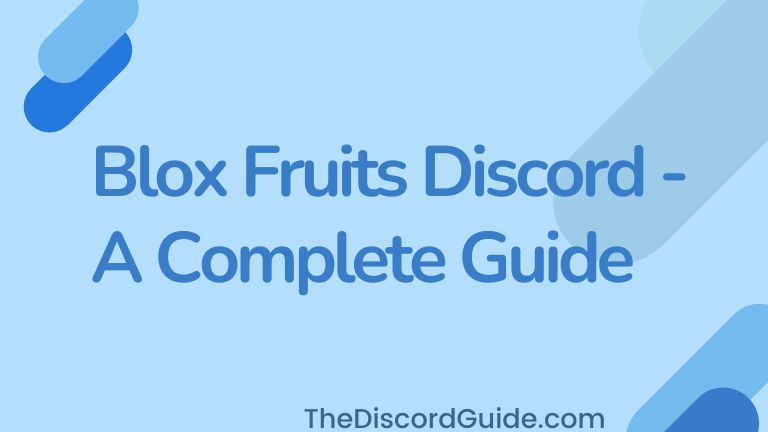